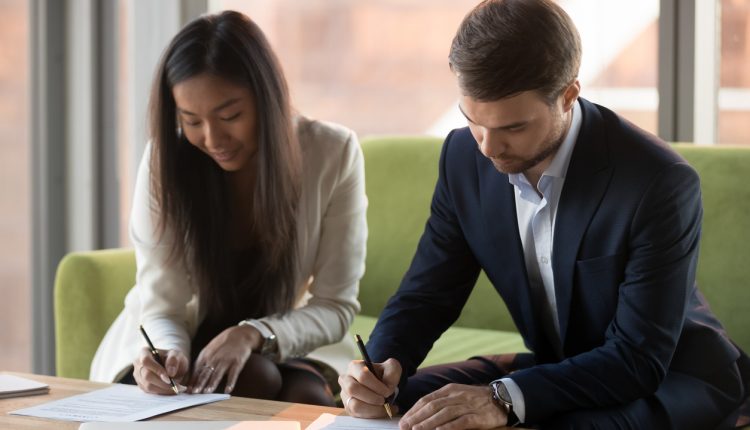 It is well established under the Supreme Court decision in Radmacher v Granatino [2010] UKSC 42, [2011] 1 A.C. 534, [2010] 10 WLUK 455 that the court will normally give full weight to a pre or post-nuptial agreement provided both parties entered into it of their own free will, without undue influence or pressure, and were informed of its implications by a solicitor. Full financial disclosure from both spouses is also necessary. The recent case of SC v TC [2022] EWFC 67, is an example of where the court placed no weight on a post-nuptial agreement in financial remedy proceedings because it concluded that the agreement’s terms were unfair due to the husband’s vulnerability at the time of signing and the terms would leave him in “a predicament of real need”.

The couple had matrimonial assets of approximately £5 million. They married in 1994. The husband began experiencing the symptoms of Parkinson’s disease in 2003 and was formally diagnosed in 2011. Since 2013, marital relations had been strained. Following the husband’s unfaithfulness, a post-nuptial agreement was drafted which provided for the wife to receive 80% of the marital assets. In 2014, against legal advice, the husband signed the agreement as he was desperate to hold the marriage together. In 2020, the marriage collapsed and the husband, whose condition had deteriorated to the point where he could no longer work or had the mental capacity to conduct proceedings, submitted that the court should attach little or no weight to the agreement and that a broadly equal division of the assets was fair.

Why did the court decide not to give weight to the post-nuptial agreement?

His Honour Judge Edward Hess examined the facts around the signing of the post-nuptial agreement and commented:

“It is clear from the evidence I have heard and read that the husband’s immediate view was then he would take no issue with the proposed agreement, whatever the appropriateness or fairness of its terms. He was in a hurry to sign whatever document was put in front of him…”

It was also noted that the solicitor advising the husband on the terms of the agreement was “fairly horrified by its contents.”

His Honour Judge Edward Hess went on to consider the factors under section 25 of the Matrimonial Causes Act 1973 which is a requirement of the court when deciding on a financial order in a divorce matter. The factors are:

In examining the husband’s needs, His Honour Judge Edward Hess established that the following would be required:

The final decision was as follows:

“I have reached the conclusion that it would be wrong for me to place weight on the Pre-Marital Agreement. Not only was it very much to the husband’s disadvantage in financial terms, I have reached the overall conclusion that, at the time that it was signed, he was a vulnerable person (in the ways described above) and the wife rather took advantage of that vulnerable situation to gain a substantial financial advantage.”

“Further, I have reached the conclusion that to enforce the agreement runs the risk of leaving the husband in a predicament of real need, possibly leaving him in inadequate accommodation and/or running the risk that he would have no option other than to do the one thing he wants to avoid – going into a care home.”

What does the decision in SC v TC mean for couples entering into a pre-or post-nuptial agreement?

This decision illustrates that even if all the requirements that would lead to weight being given to a pre or post-nuptial agreement are met, namely full financial disclosure, both parties entered it of their own free will, without undue influence or pressure, and independent legal advice was provided, little or no weight will be attached to it if it is unfair or leaves one party in real financial need.

It is worth pondering whether or not the solicitor who drafted the agreement had considered that the imbalance of it may result in it not being upheld by the courts at a later date, especially given that the husband’s condition had been diagnosed and had become progressively worse at the time the document was signed. If you are concerned that a pre or-post nuptial agreement seems too good to be true in terms of the advantages it provides to you, it is best to get a second legal opinion. And before you sign a pre or post-nuptial agreement, it is crucial to get advice from an independent family law solicitor (not the same one who is acting for your partner or spouse) and seriously consider their guidance. If they are ‘fairly horrified’ by the terms proposed, as the husband’s solicitor in this case was, it is safe to assume that the agreement is not fair and/or will leave you in serious financial need if it is upheld.