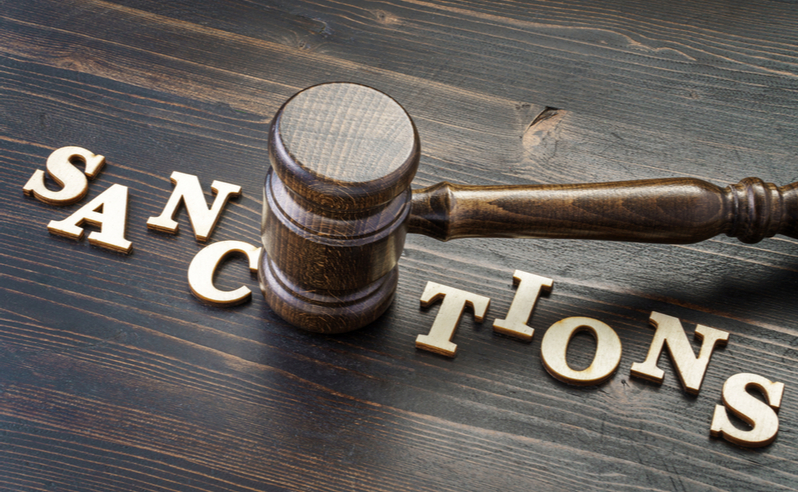 As the war in Ukraine continues, sanctions imposed by Western governments and the impact of hundreds of companies pulling out of the country are starting to negatively affect the daily life of the Russian people. Prices are increasing, shortages are being reported, and the rouble has plummeted.

Never before has such a large, modern economy been cut off from most of the world so swiftly. Unfortunately, there is ample proof that state and even UN sanctions are not effective in coercing a government deemed to be breaking international law to change its behaviour. What sanctions are extremely good at achieving is punishing innocent civilians. The horror placed upon ordinary Iraqi people following crippling sanctions in response to Saddam Hussain’s invasion of Kuwait in 2003 led to sanctions being focused more on individuals and companies rather than the misbehaving state itself. These are known as smart or targeted sanctions and they are also being used by Western governments, including the UK, to punish Russia. Evidence shows, however, that targeted sanctions also achieve little in relation to dealing with rogue states. Worse still, innocent people can become caught up in freezing orders and other sanction tactics whilst the individuals targeted often use their wealth and power to avoid most of the negative consequences.

Before looking at the details of the sanctions imposed by the British Government on Russia, it is useful to define what sanctions actually are.

Sanctions are a range of measures put in place by individual governments, regional groups (for example the European Union or the African Union) or the United Nations to achieve one or more of the following:

Types of sanctions include:

Russians affected by UK sanctions following the invasion of Ukraine

The UK has long been criticised for turning a blind eye to international money laundering within its territories. Many Russian oligarchs have invested heavily in UK luxury homes, businesses, and even football clubs. Following the invasion of Ukraine, the UK, alongside the EU and US, imposed sanctions on hundreds of members of the Russian regime, including wealthy Russian oligarchs such as Chelsea FC owner Roman Abramovich and ex-Arsenal shareholder, Alisher Usmanov as well as others who are considered to be close to the Kremlin, for example, former Russian president Dmitry Medvedev and Defence Minister Sergei Shoigu, plus a further 386 members of the Russian parliament.

The problem with imposing targeted sanctions on Russian oligarchs

Countries such as the US have had sanctions in place against many Russian billionaires since the annexation of Crimea in 2014. These appeared to do nothing to deter President Vladimir Putin from a full-scale invasion of Ukraine eight years later. This may be because despite being once close to the Kremlin, most of the recognised oligarchs now seem to have little influence, or even contact with President Putin and his inner circle.

In 2000, at a meeting with 21 business tycoons, President Putin made himself abundantly clear regarding his attitude to the oligarchs – they could remain in business but they were to stay out of politics. And he backed this up with action – Mikhail Khodorkovsky, once Russia’s richest man as head of oil giant Yukos and a fierce critic of the President, spent 10 years in prison for tax evasion and theft after funding opposition parties.

With Mr Khodorkovsky’s fate still fresh in their minds, almost all oligarchs now stay well clear of politics. Although some have condemned the war, none have directly criticised President Putin. Mikhail Fridman told Bloomberg that “to say anything to Putin against the war, for anybody, would be kind of suicide.”

It seems, therefore, that although imposing sanctions on the business and personal interests of oligarchs may appease the public by giving the impression that those who made billions out of the collapse of the USSR are finally being penalised, in reality, they no longer have any ability to influence the Kremlin’s actions. And even if they did, a 2019 paper concerning the effectiveness of targeted business sanctions concluded:

Although more research is required to judge the effectiveness of smart sanctions, the initial evidence does not appear promising. Furthermore, smart sanctions are even less likely to achieve the aim of the government or group that imposes them if they are not targeting people and/or business interests that can actually influence the rogue state’s leadership. I will leave the final word to Mohamed ElBaradei, an Egyptian law scholar and diplomat, former Director-General of the International Atomic Energy Agency, and Nobel Peace Prize recipient: