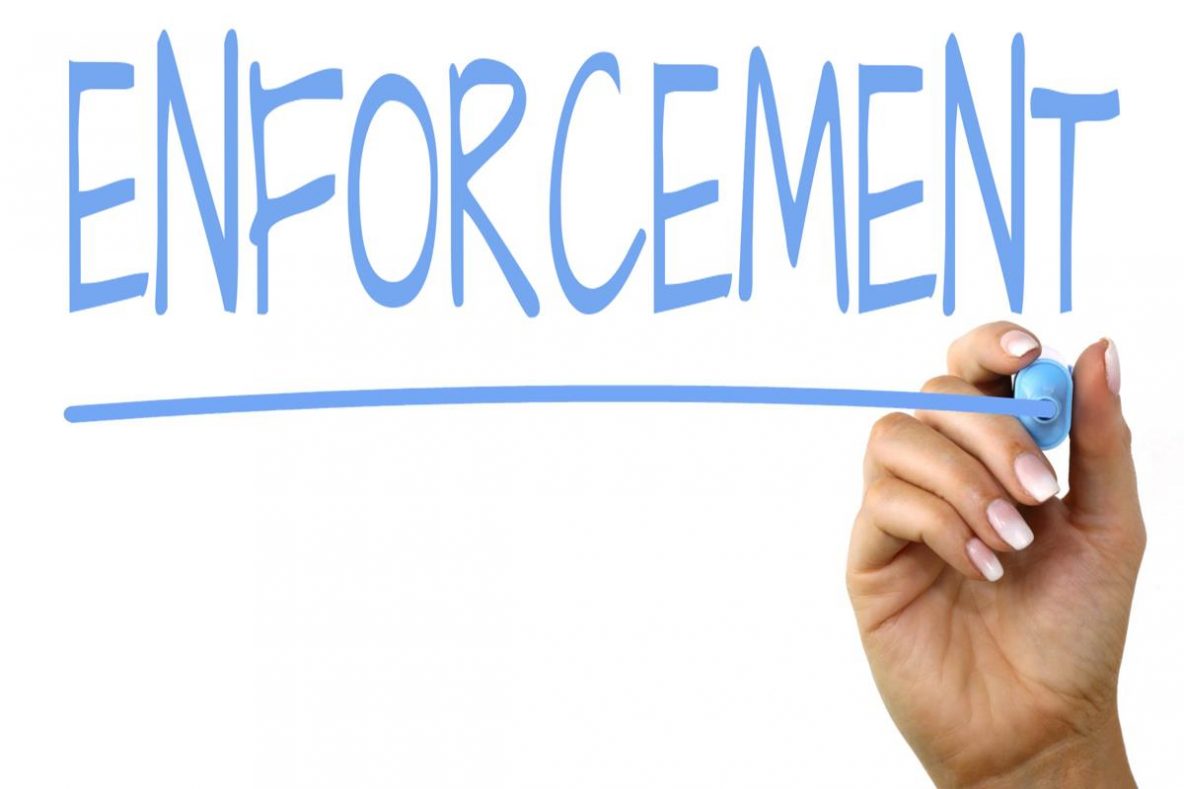 The recent case of R (Kombou) v Wood Green Crown Court is a sobering lesson for anyone facing a criminal prosecution, and who is considering pleading guilty with potential Confiscation proceedings looming.

The defendant entered guilty pleas at the Magistrates’ Court to breaches of a Local Authority (Enfield Council) planning enforcement notice. The offences related to unauthorised conversion of a house into 8 separate units.

The defendant sought to change his plea when the matter was committed to the Crown Court and the Local Authority pursued Confiscation proceedings. He applied to vacate his guilty plea but the Crown Court refused his application.

The defendant challenged, by way of Judicial Review, the Crown Court’s decision to refuse permission to vacate his guilty plea. The defendant argued that the Local Authority was improperly motivated because of the benefit which they would derive from the Home Office’s Asset Recover Incentivisation Scheme (“ARIS”).

There is some background to the case but one of the reasons the defendant pleaded guilty was because he thought it was possible that the case might end without Confiscation proceedings.

How can we help?

If you are facing a Local Authority investigation or prosecution, it’s important to get early advice from an experienced team of lawyers. Early representation can make all the difference.