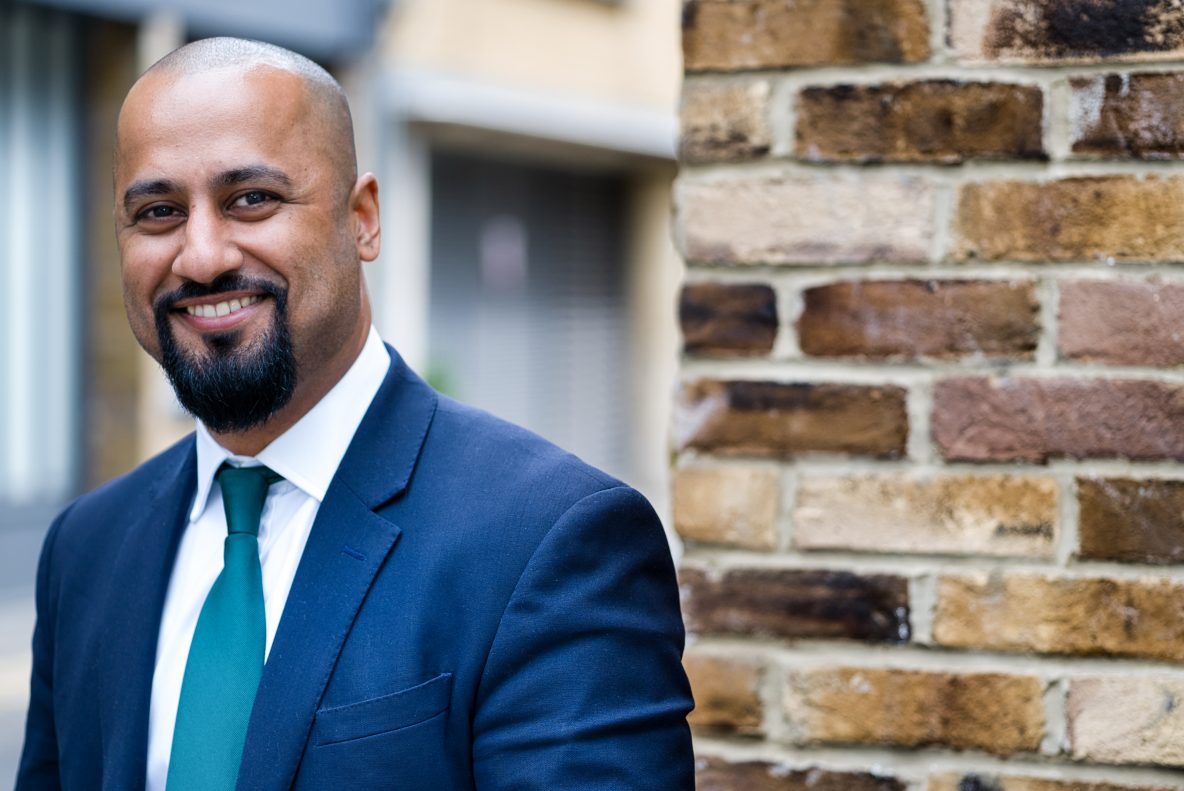 Abbas is a Senior Solicitor and specialises in litigation involving allegations of misconduct or criminality. His experience includes representing those charged with serious fraud and grave offences, including murder and rape, as well as representing individuals in respect of general criminal offences and extradition requests.

Abbas represents clients at all stages of criminal proceedings and in cases concerning complex, multi-jurisdictional proceedings. He is a detail-oriented, tactical and proactive litigator and frequently provides bespoke, pre-emptive advice to clients who anticipate impending investigations.

As well as representing drivers facing motoring offences – including Taxi and Private Hire (“TPH”) drivers alleged to be ‘touting for hire’ – Abbas assists TPH drivers and operators in licensing applications, and provides representation in disputes with licensing authorities and appeals against license refusals and revocations.

Abbas has a proven track record for successfully defending in heavy weight criminal matters and his work is primarily referred through personal recommendation.

In addition, Abbas has gained the Certified Fraud Examiner (“CFE”) qualification, bringing to his practice a unique insight into the conduct of investigations by prosecutorial agencies. As a Certified Fraud Examiner, Abbas is able to carry out internal investigations and advise individuals, businesses and charities on anti-money laundering (“AML”) and anti-bribery & corruption (“ABC”) due diligence and policy review, as well as providing representation in respect of substantive proceedings before the criminal courts.

Abbas has represented politicians, company directors, doctors, lawyers, accountants and other professionals who seek the best possible representation to robustly, but discretely, safeguard their reputations and careers. He has an excellent record of securing alternative disposals to prosecutions.

Outside of work, Abbas enjoys sports and crime fiction.