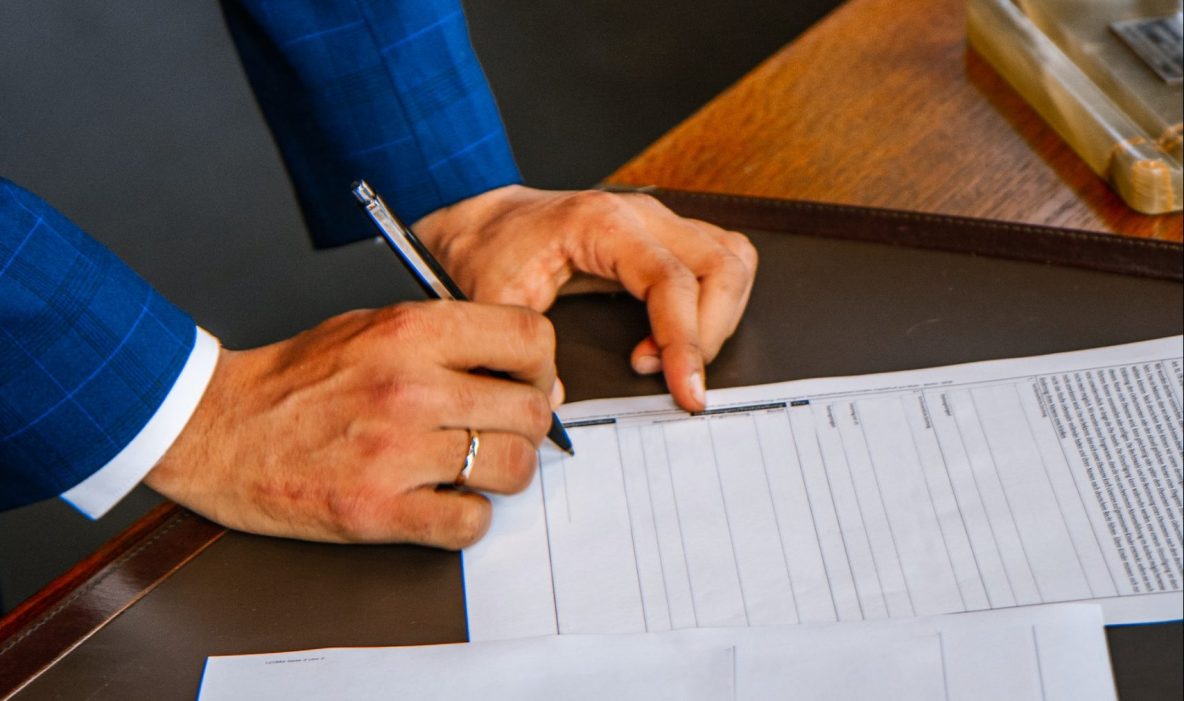 The failure to clearly define contractual terms will inevitably lead to disputes and litigation, and in order to avoid that eventually, it is important that solicitor and other legal representatives take great care in drafting contracts when dealing with the energy sector.

In 2020, the English Court of Appeal passed a decision which provided an insight into the interplay between contracts in upstream oil and gas. The Court looked at the interaction between Sale and Purchase Agreements and Joint Operation/Venture Agreements. Sale and Purchase Agreements are standard project agreements which are used across the energy sector. These contracts involve the seller agreeing to transfer part of its interest in a project to the buyer, in exchange for the buyer agreeing to undertake certain obligations in terms of the underlying asset, such as the drilling of an exploration well.

In the case of Apache North Sea Ltd v Euroil Exploration Ltd [2020] EWCA Civ 1397, the Court handled a dispute concerning a Farm-Out Agreement and an associated Joint Operations Agreement. Farm-Out Agreements (“FOA”) is a type of sale and purchase agreement through which an investor, known as the farmee, acquires an interest in an upstream project from an existing project participant, known as the farmer. A farmer will often use this type of agreement to reduce project expenditure and risk exposure in the initial stages of hydrocarbon exploration. A Joint Operation Agreement (“JOA”) functions to set out a contractual framework between contracting parties, in exploration and development operations. The JOA will set out liabilities and obligations in terms of operations, methods of conduct, formulas for participation costs and pooling (if the project requires the combination of multiple leases to form a single unit for drilling).

Apache North Sea Limited (“ANSL”) entered into an FOA with Euroil Exploration Limited (“Euroil”). In terms of the agreement, ANSL, the farmer and existing participant in the project, sold to Euroil (the farmee) minority interests in respect of two production licenses. The parties also participated in an associated Joint Operation Agreement. In terms of the FOA, Euroil agreed to pay ANSL a price consisting of a proportion of ANSL’s back costs (historically incurred survey and license costs) and ANSL’s future drilling costs in the licensed exploration area. The JOA was deemed to be in force immediately for the purpose of the FOA.

In terms of the agreement, ANSL drilled an exploration well (“Earn-In Well”). In order to commence with drilling, ANSL leased a drilling rig on long-term basis at fixed daily rates. Unfortunately, the Earn-In Well was dry. Euroil chose not tp exercise its option to acquire any further interest in the production licenses. The operation was wound up and ANSL sent Euroil a statement for its incurred cost (“Earn-In Well Costs”).

The legal issue of this dispute was how much Euroil was obligated to pay ANSL for its incurred Earn-In Well Costs. The FOA provided no scope on the definition or formula for incurred costs concerning the Earn-In Well. A mechanism for the calculation of costs was however provided in the JOA.

The Court considered case law and authorities concerning the interpretation of contracts. The Court considered that whilst it is trite law that contracts should be interpreted in accordance with their plain meaning, when considering the meaning of the words “total costs” in terms of FOA and the JOA, the Court held that regard had to be given to the wholistic purpose of the two contracts read together, rather than individually. The Court determined that the agreements were a “package”.

The Court therefore upheld the judgement of the High Court and Euroil was required to pay no more than £1,114,480.68 in terms of the prevailing market rate when the Earn-In Well was drilled, as opposed to the amount claimed by ANSL, being £3,280,482.46, based on the actual rate applicable to the long-term lease. The decision was not be interpreted as a precedent for contractual interpretation. Notwithstanding the above, the judgement shows the importance of clearly defined terms and obligations in complex, capital intensive oil and gas agreements.

It is vital for parties to have a clear understanding of the interplay between their project contracts. Hydrocarbon exploration is capital intensive and also extremely high risk. This is due to the low percentage of exploration projects that amount to a commercial discovery. In consequence, projects tend to involve multiple parties contracting to split costs and share risk, leading to the early phase of hydrocarbon exploration containing multiple contractual agreements. This can often lead to multiple disputes which can arise from a failure to meet payment obligations, particularly if exploration has been unsuccessful.