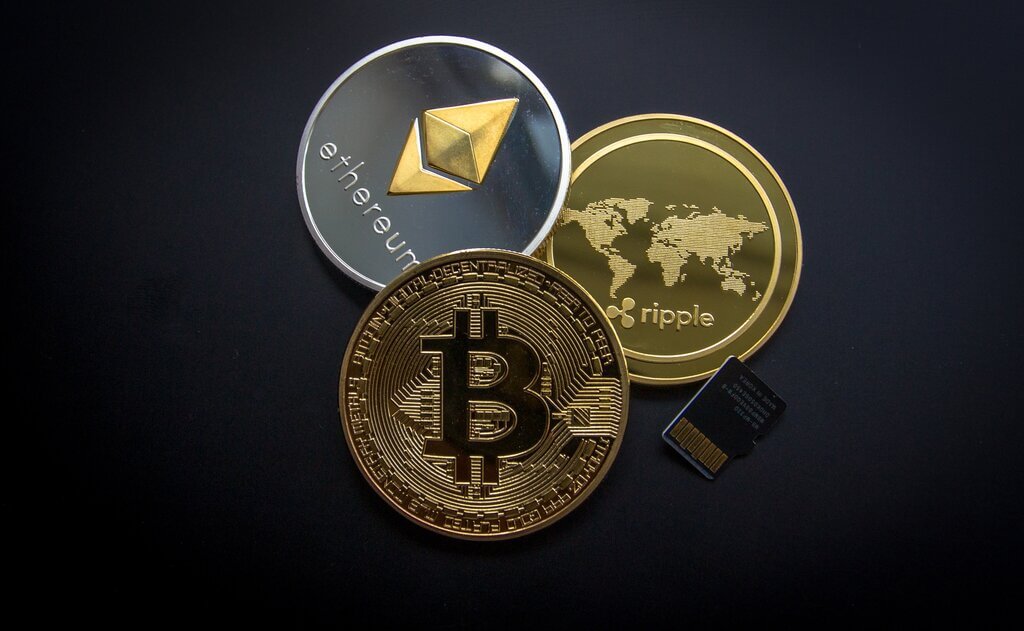 The past two years have seen a substantial development in the Cryptocurrencies sphere. An increase in technological advances has shifted Crypto into the mainstream. With this fast developing market, the law and regulators have been sluggish to figure out how best to deal with legislation, and how to keep cryptocurrency investors in a safe position.

The landmark decision of AA v Persons Unknown [2019] EWHC 3556 (Comm), has recently shed some much needed light on the regulation of Crypto Assets. In this specific case, a Canadian insurance company was the subject of a cyber-attack. A hacker infiltrated the firewall of the company, and installed specific malware. As a result of this installed malware, the company’s computer systems were encrypted. The company received a note from the hacker, demanding a ransom amount in exchange for decryption software that would fix the encrypted computer system. The hacker demanded 109.25 Bitcoins as the ransom amount.

This ransom amount of 109.25 Bitcoins was subsequently paid into a specified account determined by the hacker. Luckily, the company was insured against certain cyber-attacks. Following the payment of the ransom amount, the company’s insurer carried out certain investigations into the payment of the Bitcoin into the hacker’s specified account. The investigations eventually led to the insurer contacting a specialist company who tracks payment of crypto currency. This specialist company was able to track the Bitcoins that had been transferred.

The High Court further concluded an in-depth discussion into whether English law recognizes other forms of property by looking into the recent legal statement on Crypto assets and Smart contracts published by the UK Jurisdictional Task Force (“UKJT”). In this legal statement it was decided that “the fact that a crypto asset might not be a thing in action on the narrower definition of that term does not in itself mean that it cannot be treated as property”. Taking this into consideration, the High Court decided that crypto assets such as Bitcoin are property.

In coming to this conclusion, the judge referred to Lord Wilberforce’s definition of property in National Provincial Bank v Ainsworth [1965] AC 1175. This definition stated that the four criteria for an object to be defined as property included being ‘definable, identifiable by third parties, capable in their nature of assumption by third parties and having some degree of permanence’. The High Court came to the conclusion that crypto assets such as Bitcoin do actually meet this definition of property.

In confirming that crypto assets such as Bitcoin are considered property, it was stated that they could be capable of being the subject of a proprietary injunction. The High Court therefore granted the injunction sought against the hackers.

This decision was subsequently a welcomed clarification in defining crypto assets as property. Further, this decision provides increased assurance that English Courts are favorable to the idea that “established, tradeable cryptocurrencies can be treated as property”. We will await further clarity from the English Courts in determining whether cryptocurrency is recognized as property not just in the circumstances where a proprietary injunction is involved.