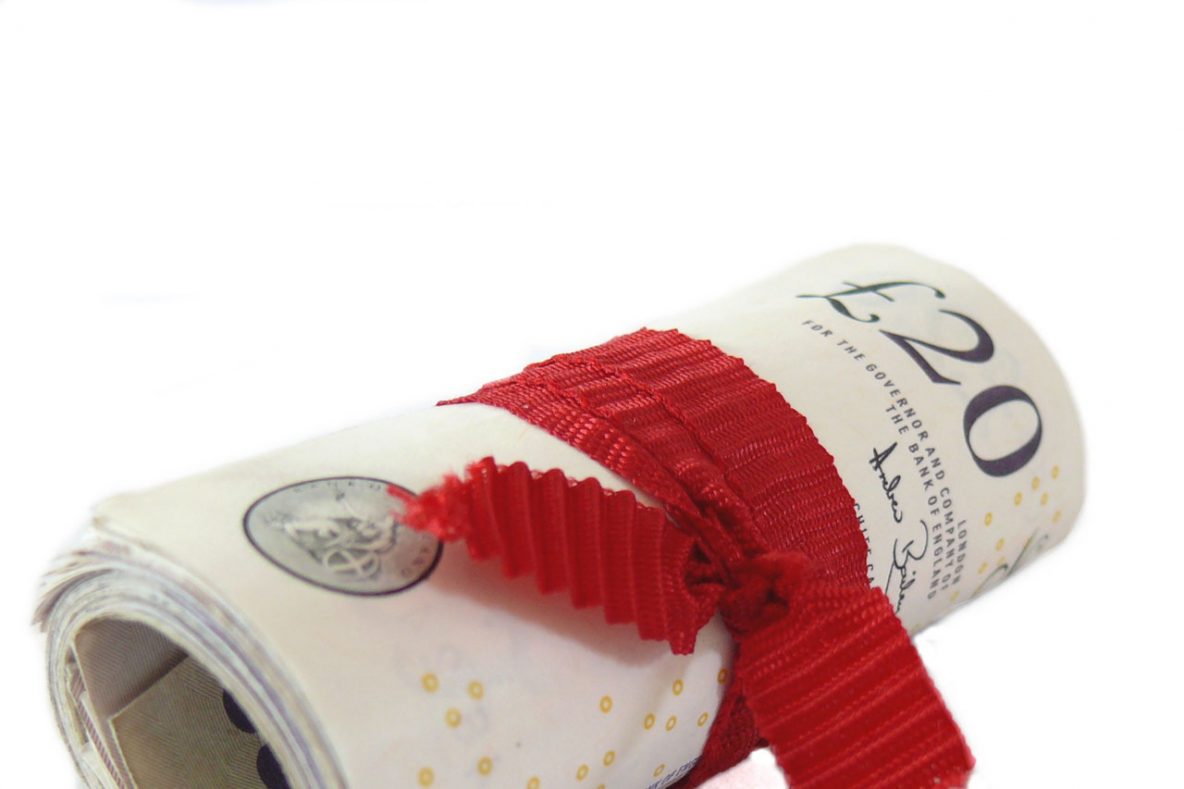 What is the furlough scheme?

On 20 April 2020, the government introduced the ‘Coronavirus Job Retention Scheme’ (CJRS). This is commonly referred to as the ‘Furlough Scheme’. A furlough is defined as a ‘temporary leave of absence’ from work. Whilst this scheme is ultimately helping struggling businesses and individuals, there is scope for abuse of the system, also known as ‘furlough fraud’. It is important for individuals and businesses to understand the implications of the scheme and take steps to prevent fraud.

The Chancellor took the unprecedented move of offering government assistance to all employers, operating on a PAYE scheme, who otherwise would not be able to pay their staff. To prevent redundancies, the government offered support by subsidising 80% of their wages. From 1 August 2020, the government will start to slowly withdraw their support. They will first require employers to meet National Insurance and pension contributions in August. Throughout September and October, the percentage of contribution to employees’ wages will subside. The scheme ends on 31st October 2020.

Under the scheme employees are not allowed to undertake any work at all for their employer. This excludes training, for any hours that their employers claim furlough assistance from the government for.

The CJRS has been hailed as a lifesaving measure to prevent mass unemployment and to support the ‘stay-at-home’ orders that were necessary to contain the pandemic. However, as the total cost of the scheme has swelled to £28.7bn in 12 July 2020, the obvious question becomes how the Treasury is going to be able to recoup on this unprecedented public investment.

In a powerful statement of intent, HMRC arrested a 57-year old man from Solihull for allegedly defrauding the CJRS of £495,000. The man had his bank accounts frozen and is alleged to be part of a wider multi-million-pound tax fraud. He is one of eight men from the West Midlands area to have been arrested as part of the investigation. Whilst the HMRC were forced to suspend its investigatory activities in April due to capacity issues, the department is back with a vengeance to clamp down on any instances of fraud.

HMRC reported over 1,900 complaints in May alone. These were arising from alleged mis-use of the CJRS scheme. Employers were claiming government support for furloughed workers while still requiring those workers to come to work. This is a clear abuse of process. However, given the raft of Coronavirus assistance packages that have been on offer for employees, self-employed workers and small businesses , the lines are easily blurred. It can be easier than people think to essentially ‘double-claim’ on government assistance.

HMRC have set out additional safeguards to prevent fraudulent activity within the scheme which include:

HMRC has indicated the new Finance Bill will offer a 90-day grace period. This will allow employers to refer themselves to the authorities. You can refer yourself if you believe you have benefitted too much from the CJRS and voluntarily submit yourself to a reassessment. HMRC will pursue enforcement proceedings all the way to criminal sanction for those deliberately attempting to defraud the scheme. They will show leniency in cases where over-benefitting from the scheme was not intentional and take a co-operative approach to employers who have sums that they might need to repay.

If you are an employer benefitting from the furlough scheme, it is important to ensure you have complied with your relevant obligations. It is imperative to ensure you have read the relevant guidance, properly trained HR and payroll staff in the scheme and updated your policies and procedures.

Eldwick Law has specialist practitioners able to give tailored advice to businesses of all sizes.