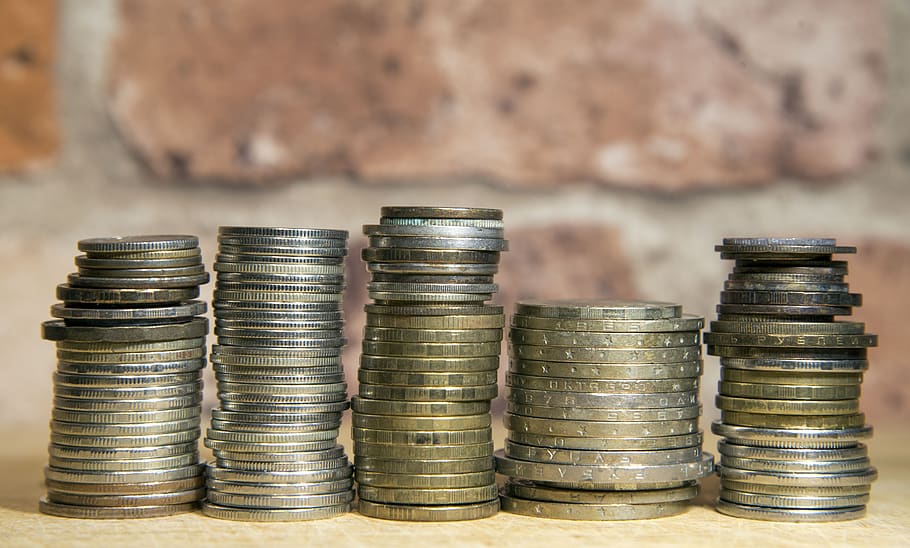 Unexplained Wealth Orders (“UWO”) are posing an increasing threat to the assets of private individuals. At a moment’s notice, authorities such as the HMRC and CPS can seize assets where they suspect the property is criminal property. The economy has taken a significant knock and all of the signs suggest authorities such as the HMRC are looking to UWO rather than proceed by way of a criminal prosecution.

Put simply, a UWO requires the responding party to explain what interest they have in whatever property is named in the order, how they obtained the property, and how it is held.

Applications for such orders can be made without notice to the High Court by enforcement authorities including the Serious Fraud Office, Her Majesty’s Revenue and Customs, and the National Crime Agency. Applicants must:

1. Specify or describe the property in respect of which the order is sought; and

2. Specify the person who they believe holds the property.

The threshold tests for obtaining an order are relatively low. Before deciding whether to issue a UWO, the court needs to be satisfied of the following:

1. That there is reasonable cause to believe the respondent holds the property;

3. That there are reasonable grounds for suspecting that the known sources of the respondent’s lawfully obtained income would have been insufficient to enable the respondent to obtain the property;

Thereafter, for most applications, the court will be asked to consider there are reasonable grounds for suspecting that the person affected by the order or a person connected with that person is or has been involved in serious crime (whether in the UK or elsewhere).

Many commentators discussing UWO focus on people suspected to have suspicious political connections or “politically exposed persons” (PEP). It is important to stress, UWO have an impact well beyond PEP and can affect any individual.

If the individual does not provide satisfactory evidence of how their assets were acquired, these assets can be held as ‘recoverable property’ for the purposes of a civil recovery order under the Proceeds of Crime Act.

The order may also be accompanied by an interim freezing order, as an unexplained wealth order alone will only lead to investigation, rather than the assets being frozen or seized. This is typically imposed to prevent any assets being disposed of before the unexplained wealth order process is complete. However, this could lead to a number of innocent people fighting to retain their assets on the basis of an assumption of fraud.

In National Crime Agency v Baker and ors [2020] EWHC 822 (Admin), the High Court discharged three unexplained wealth orders brought against two high profile Kazakhstan individuals relating to three London properties worth over £80m. In this case, following a detailed examination of the evidence, the court found the source of ownership of the properties were no longer unexplained. In this case, all properties were subject to freezing orders whilst the unexplained wealth order process was being carried out.

Whilst it is a complex task for agencies to prove how individuals obtained their wealth and identify ownership of assets, especially overseas, it seems that unexplained wealth orders are being used as an alternative to impair the individual in question, as it would be onerous to arrest and charge the individual with a criminal offence based on investigative purposes.

Further, this type of order places the burden on the individual, rather than the enforcement agency to evidence the source of the wealth. The threshold for an obtaining an order is relatively low as the civil standard of proof applies, making it easy for agencies to pursue anyone they believe worth investigating. The authorities only have to be satisfied that the evidence is strong enough on the balance of probabilities that there has been a serious criminal act.

In Baker, the Court emphasised the relatively limited purpose of UWOs as an investigative tool as once property and asset ownership has been explained, the purpose of the order falls away. The nature of an unexplained order seems draconian and unnecessary, especially as it places such as unfair burden on the individual. It seems these orders are being used as an alternative for bringing criminal charges, making it wholly unfair on the individual. The individual in question must prove the burden themselves and undergo an investigation, whilst their assets are likely to be frozen and tried without a jury. This seems wholly unfair and a cause for change regarding the nature of unexplained wealth orders, due to their detrimental effect on those who could be innocent individuals.

Being investigated can be extremely daunting and as the threshold for investigation is low, it is crucial that you obtain the right legal guidance as early as possible. Eldwick Law have a team of lawyers who are experts in this area of law and can assist you with your case, no matter how big or small.