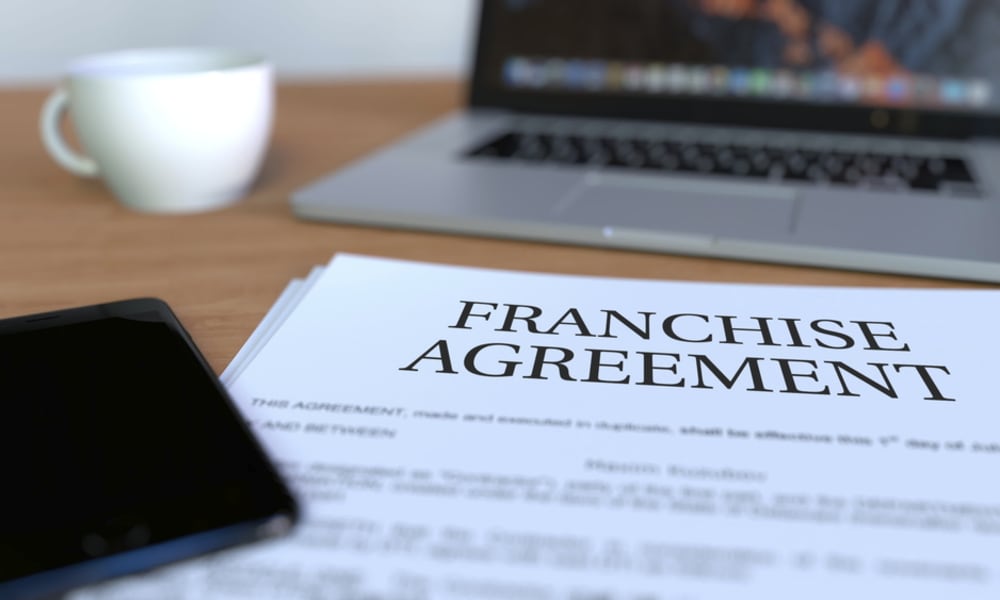 Franchising is an industry which is expanding in popularity, particularly within the UK where the number of franchised businesses has substantially increased. Given the competitiveness within the industry, many franchisors seek to impose what are known as restrictive covenants on their franchisees.

What are restrictive covenants and are they enforceable?

Recently, the Court of Appeal in Dwyer (UK Franchising) Limited v Fredbar Limited & Shaun Bartlett  [2022] EWCA Civ 889 has expanded on the factors to be considered when determining whether a restraint of trade is reasonable by confirming that inequality of bargaining power is a significant factor in determining reasonableness.

Bargaining power in the context of restrictive covenants

In Dwyer the post termination covenant prevented the franchisee from being engaged in a business similar to or in competition with the franchisor’s plumbing and draining business within either (i) the territory for which the franchisee had been granted exclusivity; or (ii) a radius of five miles from that territory. The Court of Appeal upheld the High Court’s decision that the restraints were unreasonable, making the point that the parties’ background circumstances, and what they objectively contemplated when the contract was made, were relevant considerations when assessing reasonableness. In this case, the franchisor was a major business whereas the franchisee was essentially a “man with a van”. As the contract was presented as take it or leave it, the Court of Appeal held that the inequality of the bargaining relationship meant that the contract was akin to an employment relationship rather than a commercial relationship.

Given the Court of Appeal’s recent decision it is important for franchisors to take into consideration the bargaining power they hold over the contents of a franchise agreement. The courts are now willing and keen to consider the specific circumstances of the parties, including the degree of risk undertaken by a franchisee, which includes the financial impact the failure of a franchise may have when determining whether a restrictive covenant is reasonable.

How far a franchisor will be compelled to make enquiries into a potential franchisee’s personal financial circumstances is yet to be determined.

Should you have any queries with regard to this article, please do not hesitate to contact our franchising solicitors  Waleed Tahirkheli and Jenna Krüger. Alternatively, you can contact our offices on +44 (0) 203 972 8469.