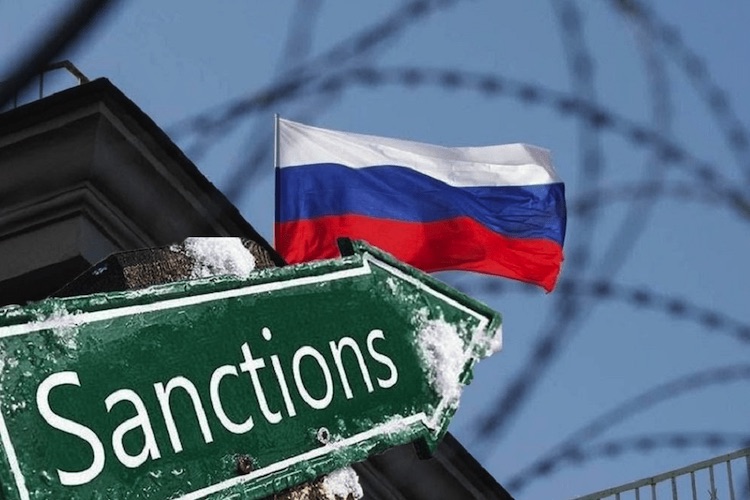 Background to the High Court decision

Shortly before sanctions were imposed on Mr Aven, the National Crime Agency (NCA) was informed by several banks to an ‘unusual’ pattern of activity” in nine UK bank accounts held by six persons and companies connected to Mr Aven. The HSBC accounts of IML and LST were among them. The NCA obtained, on a without-notice basis, freezing orders in relation to all nine accounts, and then a search warrant, and began further investigations.

IML and LST applied to the court to have the AFOs set aside. The District Court Judge declined to do this, however, the freezing orders were varied to allow for personal expenditure to be paid from the accounts.

To assist with understanding why the High Court criticised the District Court Judge’s decision to refuse to set the AFO aside, it is useful to set out, in non-technical terms, the applicable law that both courts had to consider.

The Proceeds of Crime Act 2002 (POCA) sets out a complex regime which allows for prosecutors to confiscate any assets purchased with the proceeds from criminal activity.

Under section 303Z1, the NCA can apply to a Magistrates’ Court for an AFO ‘if an enforcement officer has reasonable grounds for suspecting that money held in an account maintained with a relevant financial institution (a) is recoverable property’ – that is, in effect, the proceeds of crime – ‘or (b) is intended by any person for use in unlawful conduct’. This is referred to as the threshold question.

An AFO prevents withdrawals and payments being made from the account.

By subsection (4) of section 303Z1, an application for an AFO may be made without notice (ex-parte) ‘if the circumstances of the case are such that notice of the application would prejudice the taking of any steps under this Chapter to forfeit money…’.

Section 303Z4 of the Proceeds of Crime Act 2002 (POCA) empowers a court at any time to set aside or vary an AFO. Section 303Z5 provides the court can, when exercising its power under section 303Z47, make exclusions from the prohibition on making withdrawals or payments from the frozen account. Exclusions ‘may (amongst other things) make provision for the purpose of enabling a person by or for whom an account is operated (a) to meet the person’s reasonable living expenses, or (b) to carry on any trade, business, profession or occupation’. This amounts to a variation of the AFO.

Exclusions can be made subject to conditions. By subsection (8), the power to make exclusions must be exercised: with a view to ensuring, so far as practicable, that there is not undue prejudice to the taking of any steps under this Chapter to forfeit money that is recoverable property or intended by any person for use in unlawful conduct.

The Russia (Sanctions) (EU Exit) Regulations 2019, regulation 11 provides for an ‘asset-freeze’ in relation to persons designated for the purpose of attracting financial restrictions. It makes it a criminal offence for anyone to ‘deal with funds or economic resources owned, held or controlled by a designated person’ if they know or have reasonable grounds to suspect that they are doing so.

IML and LST argued that the NCA’s without notice application when applying for the AFO had been ‘muddled, misleading and inadequate.’ Furthermore, the NCA had failed in its duty of candour and the Magistrates’ Court would probably have refused the without notice AFO if they had been made aware of the true facts.

In making his decision not to set aside the AFO, the District Court Judge drew an analogy between the AFO provisions and statutory regimes under the Sexual Offences Act 2003 and Civil Procedure Rule 3.1(7). This led him to conclude that for an AFO to be set aside, a change of circumstances must be present. The High Court rejected this, commenting that it read into the POCA a non-existent restriction on the court’s powers.

Justice Rowena Collins Rice stated that when deciding whether or not to set aside an AFO, the court must consider the threshold questions (see above). However, she ruled that this was not the case when considering an application for variation. Instead, the provisions in Section 303Z5 (see above) should be deliberated. She went on to say that the District Court Judge made a “clear error of law” in deciding to vary but not set aside restrictions on the company accounts. The High Court Judge considered “the errors and omissions . . .. to be fundamental to the extent of making [the decision] wrong, unfair, and excessively speculative.” She said the case “needs to be considered afresh, and the decision taken properly.”

This case illustrates how difficult it is for the NCA to proactively enforce sanctions. It is worth reminding you, dear reader, freezing orders are considered the law’s ‘nuclear weapon’ and the judiciary is exceptionally sensitive to any laxity in the application for an AFO and will meticulously consider setting aside and varying applications. For example, when commenting on the court’s obligations under section 303Z5 and in particular, subsection (8), Justice Rowena Collins Rice observed:

“These tests again require close attention to the factual matrix and an evaluative decision to be taken in all the circumstances, including giving careful attention to the scheme of the Act. What constitutes someone’s reasonable living expenses? What, apart from the absence of a variation order, is stopping the person being enabled to meet those expenses? What would be the prejudicial effect of making exclusions on the taking of taking further steps towards forfeiture? And if there is a prejudicial effect, does the court assess it to be undue, and if so why?”

It is also important to note that the fact an applicant for a setting aside order has been sanctioned does not change the court’s approach. Instead, the circumstances surrounding the sanction will provide further information for the court to consider. For example, as an alternative to the often costly and complex AFO setting aside application, a more straightforward OFSI licence covering assets not subject to the AFO may provide a better solution.

What matters most is that if you are subject to an AFO or UK, EU, or US sanctions you must instruct an experienced solicitor to advise you. Not only will they be alive to NCA tactics, but they can also develop a strategy that has the best chance of lifting an AFO and/or sanctions and protecting your personal and professional reputation.