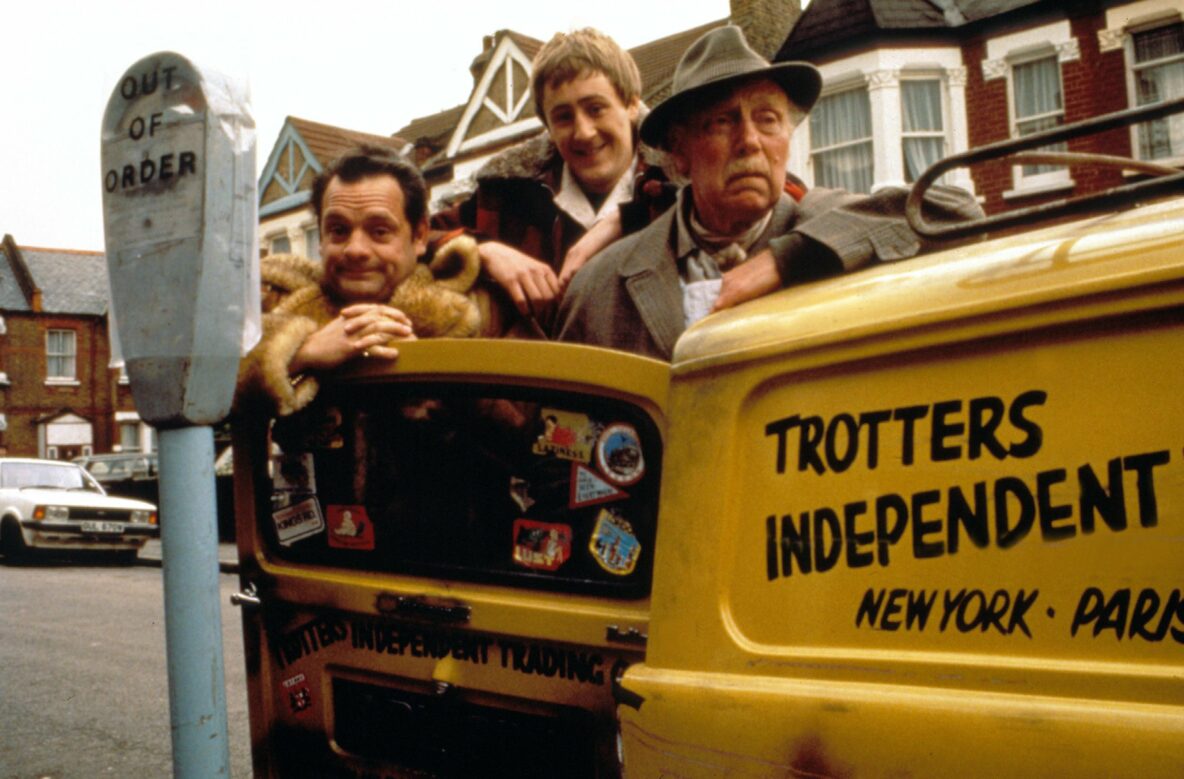 BBC sitcom Only Fools And Horses might have broadcast its last episode almost two decades ago, but that hasn’t stopped Del Boy and co from having their day in court.

The Intellectual Property Enterprise Court case of Shazam Productions v Only Fools the Dining Experience [2022] EWHC 1379 IPEC is notable for stating for the first time in English law that copyright can exist separately in a character and not only the script. The case concerned copyright infringement of John Sullivan’s genius writing of Only Fools And Horses (OFAH) quoted throughout the judgment.

In short, Del Boy has made legal history. Shazam Productions Limited (Shazam) was formed by the late John Sullivan, who owned the rights to the OFAH scripts. His family continues to licence those rights, for instance to the BBC, which had originally produced the TV series, and for a successful West End theatre version of OFAH.

The Dining Experience and others had created a theatrical experience for its audience by providing an interactive three-course meal, while actors played the characters of Del Boy and his young brother, Rodney. The actors had the appearance, behaviour, voice and phrases of OFAH characters.

Although the Dining Experience created a script, it used jokes from the original series. The characters were also replicated, albeit, according to the defendants’ evidence, in an exaggerated way. The Dining Experience also used the music and lyrics written by Sullivan from the OFAH TV show.

The judge analysed recordings of OFAH whilst reading their scripts. Although the scripts were acted by a stellar cast, the character development was clearly set out on the page. Sullivan’s scripts served as a diecast for the distinctive characteristics of the characters, especially Del and Rodney Trotter. With Del Boy, there was the mispronounced French and stock phrases such as ‘Lovely jubbly’ and ‘Cushty’. The character was indiscernible from the script and its dialogue.

The characters were not clichés or tropes either, but fully rounded with their DNA set out in the writing. The thoroughness of the characters was such that the presiding judge was satisfied the character was a literary work for copyright purposes.

The judge did not create new law but applied it for the first time in England by following the test for subsistence of copyright identified in European Union (EU) law. This is a two-prong test fulfilling the ‘originality requirement’, namely being the author’s own intellectual creation, and ‘identifiability requirement’, whereby the character manifests itself in an identifiable manner that is objectively unique and distinguishable from another character. Although an EU law test, it pre-existed Brexit so remains part of English law.

The Shazam case demonstrates that careful character development and embedment within scripts may create an additional copyright in the character, separate from the overall script. Rights-holders of the most identifiable fictional icons from TV may wish to consider whether copyright exists in their characters.

Apart from copyright protection, the Shazam decision lends support to a ‘passing-off’ action where the copyright owner asserts their goodwill associated to a character. Therefore, any unauthorised attempt by a third party to portray a character may be regarded as by giving the impression their use was endorsed by the copyright owner.

There may also be circumstances where a distinct character can enhance the existence of format rights, normally a ragbag of detailed rights and creations such as set designs, trademarks and intricate format bibles assiduously recording the facets of a show.

So there it is. Character-led drama and comedy create not only masterpieces but additional IP rights, if your characters display sufficient distinctiveness. Lovely jubbly.

This article was written by Julian Wilkins, an Intellectual Property solicitor at Eldwick Law.  It was recently published in Television International Business.