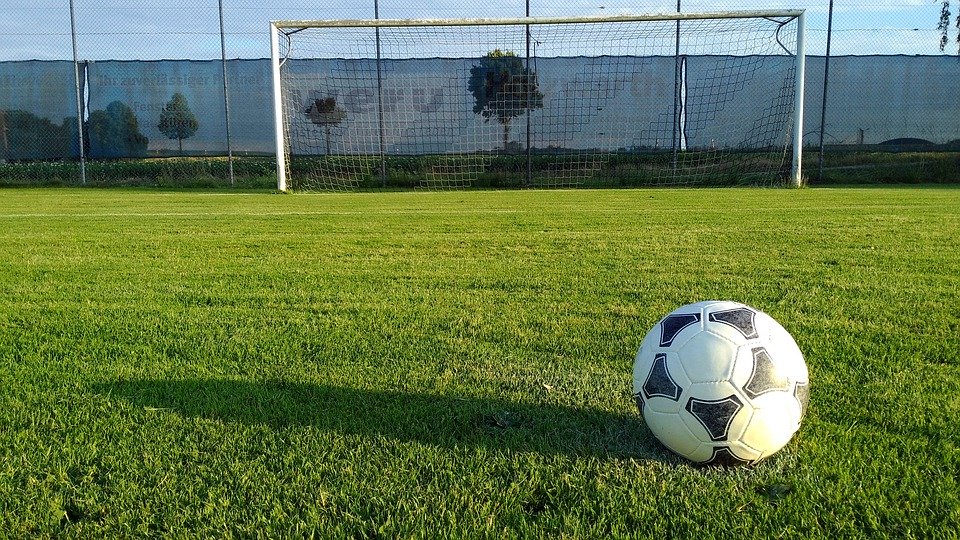 Is it a penalty? It depends on its goal….

What is a Penalty Clause?

Broadly, a penalty clause is a contractual provision which levies an excessive monetary sum unrelated to the actual harm against a default party. They are generally unenforceable under English Law. But what is the test for deciding whether a provision is a penalty clause?

The landmark case of Cavendish Square Holding BV -v- Talal El Makdessi [2016] AC 1172 replaced the old test of whether a penalty clause was a “genuine pre-estimate of loss“. In Makdessi, Mr El-Makdessi agreed to sell his stake in a marketing company to the Claimant. The parties entered into a contract, which included certain restrictive covenants (requiring a party to either do or refrain from taking a specific action) that he would not engage in competing activities. If he did, then he would not be owed the final two instalments of the sale price and further, the Claimant could purchase his remaining shares within the business. Mr El-Makdessi breached the non-compete clause, but argued that the clauses were unenforceable as penalty clauses. However, the Supreme Court held that both clauses were primary obligations and therefore not subject to the penalty rule. What does this all mean?

Lords Neuberger and Sumption (with whom Lords Clarke and Carnwath agreed) gave the leading judgment restating the penalty rule. A contractual provision is penal if, as a matter of construction:

A primary obligation is essentially an obligation that has been imposed on both parties to carry out whatever they have promised to do, whereas a secondary obligation, would set out what the penalty is in the event of a breach of contract. As to what may constitute a “legitimate interest”, Lords Neuberger and Sumption said the following:

“The innocent party can have no proper interest in simply punishing the defaulter. His interest is in performance or in some appropriate alternative to performance. In the case of a straightforward damages clause, that interest will rarely extend beyond compensation for the breach, and we therefore expect that Lord Dunedin’s four tests would usually be perfectly adequate to determine its validity. But compensation is not necessarily the only legitimate interest that the innocent party may have in the performance of the defaulter’s primary obligations.”

In his judgment, Lord Hodge also noted that where the primary obligation which has been breached is to pay money on a specific date, the innocent party’s interests are normally fully served by the payment of the specified sum together with interest and the costs of recovery.

We recently acted for a client who had been ordered to pay the entire sum due under a settlement agreement. His liability under the settlement agreement represented approximately 5% of the total settlement sum, but he was jointly and severally liable. Accordingly, when he failed to make payment, the creditor successfully obtained a judgment ordering our client to pay the entire sum due under the settlement agreement, less any payment he had already made. In practical terms, this meant that he became liable for a sum almost 10 times that he was originally liable to pay. We appealed, arguing that this was a penalty clause as it imposed a secondary obligation upon our client. We obtained permission, but shortly before the hearing, we settled on favourable terms.

These examples highlight why it is important you understand each provision when entering into contracts, what could be classed as a primary or secondary obligation, and the remedies available to either the innocent party or defaulting party in the event of a breach, especially if there is unequal bargaining power between the parties. Our commercial litigation team at Eldwick Law have the expertise in drafting and advising on contracts and can assist you in the event of a dispute.