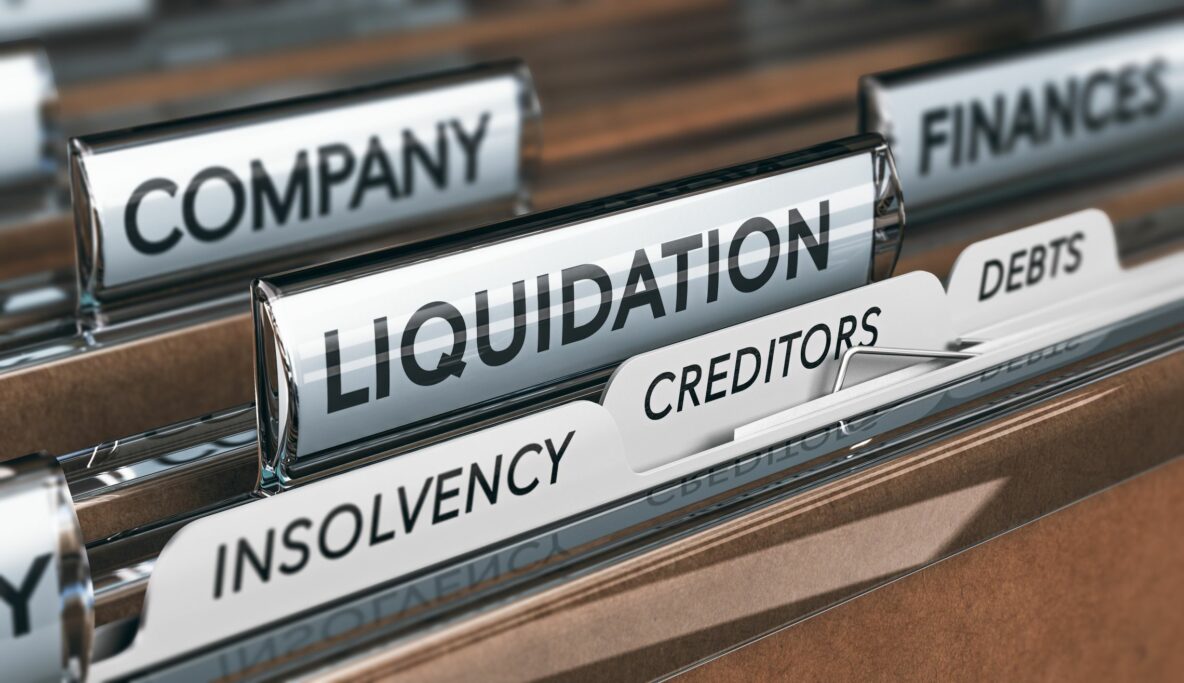 The Supreme Court has handed down its long-awaited judgment, which as Lord Reed noted, considered issues that go to the heart of our understanding of company law and are of considerable practical importance to the management of companies.

Background to the Appeal

In May 2009, the directors of a company called AWA caused it to distribute a dividend of €135 million to its only shareholder, Sequana SA (“Sequana”) extinguishing almost the whole of a larger debt Sequana owed to AWA. The dividend complied with the statutory scheme regulating the payment of dividends and with the common law rules. At the time the dividend was paid, AWA was solvent, however, it had a long-term contingent liability of an uncertain amount, which gave rise to a real risk, albeit not a probability, that AWA would become insolvent at an uncertain date in the future.

This risk materialised ten years later, and AWA went into insolvent administration. The appellant, AWA’s assignee BTI 2014 LLC (“BTI”) sought to recover the dividend amount from AWA’s directors. BTI argued that the payment of the divided was in breach of their fiduciary duties because the directors had not considered or acted in the interests of AWA’s creditors. Both the High Court and Court of Appeal rejected the creditor duty claim. In the judgment of the Court of Appeal, it was held that the creditor duty did not arise until a company was actually insolvent, on the brink of insolvency, or probably headed for insolvency. BTI appealed to the Supreme Court.

The judgment of the Supreme Court unanimously dismissing the appeal consists of four separate judgments, which consider at length the existence, content and engagement of the so-called “creditor duty”. Although the reasoning in each of the judgments vary, we have detailed below what can be considered as the key takeaways:

The Supreme Court has provided clarification that the creditor duty exists, however, the exact point at which this duty will be triggered is not as clear. Although the Supreme Court has held that the creditor duty is not triggered by a mere risk of insolvency which is neither probable or imminent, the exact point at which a real risk of insolvency becomes a probable one is unclear.

The Supreme Court appears to have preferred a ‘sliding-scale’, with the priority given to the creditors’ interests increasing as the company’s financial difficulties become more serious until the point at which insolvency is inevitable meaning that the creditors’ interests become paramount. Whilst it is true that many companies who experience financial difficulties slowly slide into insolvency, this nuanced approach is difficult to apply in practice.

Directors are therefore encouraged to take a cautious approach to the duties they owe to creditors particularly when considering the point at which the creditor duty is triggered.