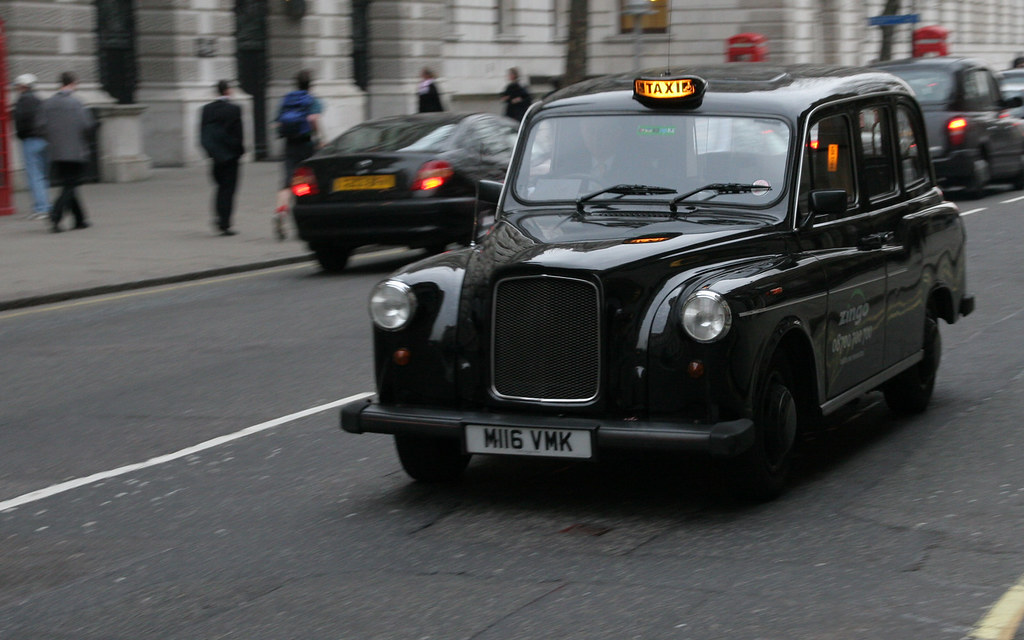 A comment from Eldwick Law, specialists in licensing law, on the much-publicised Uber decision and the wider implications on private hire drivers and taxi appeals.

The recent news of Uber’s loss of a licence to operate in London has everyone talking, but comes as no surprise given the history of Uber’s tumultuous relationship with Transport for London (“TfL”). In the summer of 2018 a letter from Neil Billany, the Head of the Metropolitan Police Service’s (“MPS”) Taxi and Private Hire Unit, surfaced in the Sunday Times. It mentioned that Uber has a tendency to report “less serious matters” which are “less damaging to its reputation”. The article revealed two-thirds of mini-cab driving offences are committed by Uber drivers. These included incidents where people have died due to reckless driving, driving without insurance, speeding and driving under the influence. There have also been reports of sexual assault and other serious crimes.

In this article, Abbas Nawrozzadeh (Senior Solicitor and Head of Regulatory & White Collar Crime at Eldwick Law) sheds some light on the licensing regime, explains what it means to be ‘fit and proper’ and outlines how private hire drivers and operators go about challenging adverse decisions.

Taxi & Private Hire (“TPH”) drivers and operators are licensed by their relevant Local Authority or, in London, by Transport for London (“TfL”). Uber, the largest ride-hailing app in the world, had its first licensing dispute on 30th September 2017. It was considered not ‘fit and proper’, and TfL decided against renewing its five-year license. This was largely due to the firm’s failure to report serious criminal offences and carry out inter alia sufficient background checks on drivers. Since Uber’s launch in 2012 it has been subject to high levels of scrutiny from both TfL and TPH Associations. Uber appealed against the decision and was granted an extension in the form of a 15-month provisional license, by the chief magistrate. This expired on 25th November 2019.

Generally, there has been an increased focus on compliance in the light of concerns surrounding public safety, and many taxi licensing authorities have seen an increase in funding towards enforcement functions. Uber’s provisional license was granted in 2017 on the basis that the firm would produce an independently verified assurance report twice a year and report any potential criminal complaints from passengers to the Metropolitan Police Service.

Since the Mayor of London’s announcement of a “new era” for the capital’s TPH market, TfL have invested in many more compliance officers across London, with increased powers to “combat illegal taxi and private hire activity”.  TfL has temporarily renewed Uber’s license while it undergoes the process of scrutinising additional information that it has requested from the firm, on the basis that Uber adheres to new conditions on passenger safety. The Mayor welcomed a public statement from Uber’s chief executive, Dara Khosrowshahi, who apologised for the companies past actions and promised change. Jamie Heywood, Uber’s regional manager also highlighted updated safety features incorporated as part of the new business model. These include a safety Toolkit which includes ‘trusted contacts’ who can follow your journey in real-time, address anonymisation for riders, and the ability to connect with emergency services instantly through the app, which will send out your vehicle information and location in case of an emergency. This signals an approach on TfL’s part of engaging with TPH, provided that taxi firms comply with TfL’s ever stringent regulations.

To that end, Uber have taken several steps to mitigate TfL’s concerns, including (but not limited to) restricting drivers to ten hour working days and other passenger related safety, insurance and driver document checks.

This reinforces TfL’s focus on public safety, by controlling the number of licensed TPH drivers. Licence holders are therefore under scrutiny more now than ever, and at risk of being subjected to irrational and capricious decisions by licensing authorities. Accordingly, it is essential to know where you stand and how such decisions can be effectively challenged.

BEING “FIT AND PROPER”

Just like Uber, your licence can be refused, suspended or revoked if the licensing authority considers you are not “fit and proper” to hold a licence.

So, what does fit and proper mean?

The answer to this question is best summed up by Lord Bingham, Lord Chief Justice as he then was, gave a definition of the test to be applied:

“One must it seems to me approach this case bearing in mind the objectives of this licensing regime which is plainly intended among other things to ensure so far as possible that those licensed to drive private hire vehicles are suitable persons to do so, namely that they are safe drivers with good driving records and adequate experience ; sober, mentally and physically  fit, honest and not persons who would take advantage of their employment to abuse or assault passengers”.

Further, most licensing authorities will adopt their own guidance when considering how they should exercise their powers in order that they are consistent and reasonable.

The factors they will take into consideration include, but are not limited to, the following:

The licensing authority will assess whether you have a tendency to behave in ways that render you unsuitable to work with the traveling public, children or vulnerable adults as a result of the matters complained of.

In practice, when a decision to refuse, suspend or revoke your licence is contemplated, you may receive a letter from a Licensing Manager informing you of the relevant information that has come to their attention. This could be information provided by the police of a caution having been administered. You may be offered an opportunity to make representations before a decision is made.

Once a decision is made, the Licensing Manager will write to you confirming the decision and the basis upon which it is made. You will also be informed of whether the decision has immediate effect, or whether you are entitled to work if you appeal the decision. In most cases you can continue to work as a licensed driver pending the outcome of the appeal. You should also be given information about your appeal rights.

If you are not happy with the decision to refuse, suspend or revoke your licence, you can appeal to the Magistrates’ Court on that basis that you remain fit and proper to hold a licence and/or that the decision is irrational or disproportionate to the alleged offence.

Such an appeal must be lodged within 21 days of the relevant decision.

At the appeal hearing itself, the Court will consider whether you are in fact “fit and proper” to hold a licence. Every case will be different and should be considered on its own particular merits.

When hearing an appeal, the Court will consider the issues of public safety and an individual’s Human Rights.

The role of the Court on hearing an appeal is to form their own independent judgment of the issue at hand, and not simply to review the decision of the licensing decision (as per McCool v Rushcliffe Borough Council [1998] EWHC Admin 695).

In reaching such a decision, the Court is entitled to rely on any evidential material which might reasonably and properly influence the making of a responsible judgment in good faith on the question in issue; including hearsay evidence.  It is for the Appellant to show that he is a “fit and proper” person to hold a licence on the balance on probabilities.

If an appeal to the Magistrates’ Court is unsuccessful, it is also possible to appeal further to the Crown Court.

It should be noted that, where an appeal fails, it is likely that a costs order will be awarded against you and in favour of the relevant licensing authority.

WHAT DO OUR EXPERT SOLICITORS SAY?

If you are the subject of an investigation, received a letter from your licensing authority or face proceedings to remove inter alia your license, then it is imperative that you seek urgent legal representation, as there are strict time limits which apply.

Our specialist solicitors can also assist and advise on how you can continue working during what is a debilitating time for drivers.

Please therefore do not hesitate to contact Mr Abbas Nawrozaddeh.