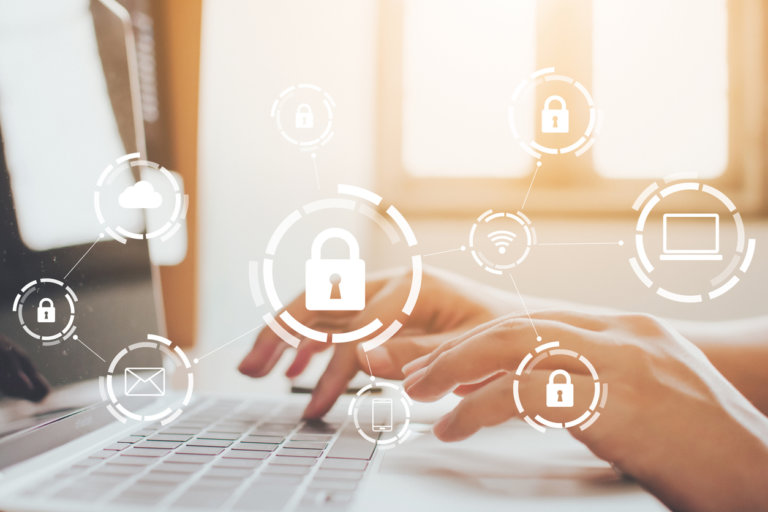 In April 2022, Swiss prosecutors announced that they would release around 400 million Swiss francs which had been frozen in a Swiss bank account for several years. The money belonged to five unidentified people who were being investigated by Swiss authorities on suspicion of money laundering. The original investigation concerned 14 people, among them members of the late former Egyptian President Hosni Mubarak’s circle. More than 210 million francs had been released at an earlier phase of the investigation. Prosecutors concluded after eleven years that there was not enough evidence to support claims that those under investigation were involved in organised crime and money laundering.

Having property and/or assets frozen due to targeted sanctions or being investigated or prosecuted for criminal activity such as money laundering, fraud, terrorist financing, or other organised criminal activity can not only affect you personally, but also your family, employees, business partners, and suppliers. In this article, we explain what a freezing order/injunction is and what you can do to have the order lifted.

What is a freezing order?

A freezing order, also known as a Mareva injunction, is a court order which prevents the defendant from dealing with, or disposing of, property or assets mentioned in the order. It is important to note that, as confirmed in the Court of Appeal decision in Crowther v Crowther [2020] EWCA Civ 762, a freezing order is not meant to provide the applicant with security for their claim, instead, its purpose is to prevent a defendant from evading justice by disposing of an asset so that a future judgment against them cannot be satisfied.

Freezing orders are not handed down lightly. They are known as the “nuclear weapon” of the law (Bank Mellat v Nikpour (1985) FSR 87) and the court will only use its discretion to grant a freezing order if it is just and convenient to do so.

A freezing order can be made without you receiving any prior notice (known as ex-parte). It is important to understand that the injunction does not mean that you have been found liable or that your assets no longer belong to you. However, your day-to-day life will likely be immediately impacted by the order. Therefore, the first thing you must do is contact a solicitor who is experienced in the variation and discharging of freezing orders. They will examine the details of the injunction and advise you on what you can and cannot do with your assets.

Within a week or so of the order being granted, you will be required to attend a hearing known as a ‘return date’. In practice, it is up to you to provide reasons that the injunction should be varied or discharged. Unless there is a clear reason for the injunction to be lifted, for example, it has been made against the wrong person, strategically it can be beneficial to allow the freezing order to remain in place whilst your solicitor gathers the evidence required to make a robust challenge. The priority at this stage is securing access to funds to pay your day-to-day living expenses and legal fees.

What type of assets can be frozen?

Most types of assets can be frozen, including cars, stocks and shares, property, art, cryptocurrency, business assets, and bank accounts. The order covers existing assets and those acquired whilst the freezing order is in place.

A freezing order can apply within the UK and/or in specific foreign countries. It is even possible to obtain a worldwide freezing injunction.

How are third parties affected by freezing orders?

One of the main reasons the courts require vigorous evidence when it comes to granting freezing orders is that third parties such as banks, insurance companies, suppliers, and business partners (to name but a few) can be negatively affected.

If a third party possesses assets which are subject to a freezing order they must comply with the injunction and ensure they do not allow the person subject to the order to commit a breach. Breaching the freezing order can result in a fine, asset seizure or imprisonment, not to mention the reputational damage if details of the breach are reported in the media.

How can I have a freezing order varied or discharged?

A freezing injunction can be varied or discharged either by consent or via a court application.

The freezing order may allow parties to agree to vary its terms or discharge it. The main benefit to variation or discharge by consent is that it is less expensive than making an application to the court and negotiations can remain confidential.

Your solicitor will advise you as to whether the terms of the freezing injunction allow for variation or discharge by consent. If the claimant unreasonably withholds consent and an application to the court is required, the judge may order the claimant to pay your legal costs if you win your case.

Application to the court

The court can vary or discharge a freezing order following an application by you or a third party affected by the injunction because:

When applying for a freezing order the claimant will normally be required to provide a ‘cross-undertaking’ (promise) to financially compensate you and any third parties affected by the freezing injunction should it turn out it was improperly obtained.

Varying or discharging freezing orders requires your solicitor to engage in smart tactics and the ability to successfully do this only comes with experience. For example, putting a claimant on notice that you plan to sue for damages as evidence shows that the injunction should not have been granted often motivates the claimant to consent to a variation or discharge. Therefore, swiftly instructing an experienced litigation solicitor is key to dealing with all legal aspects of a freezing order.