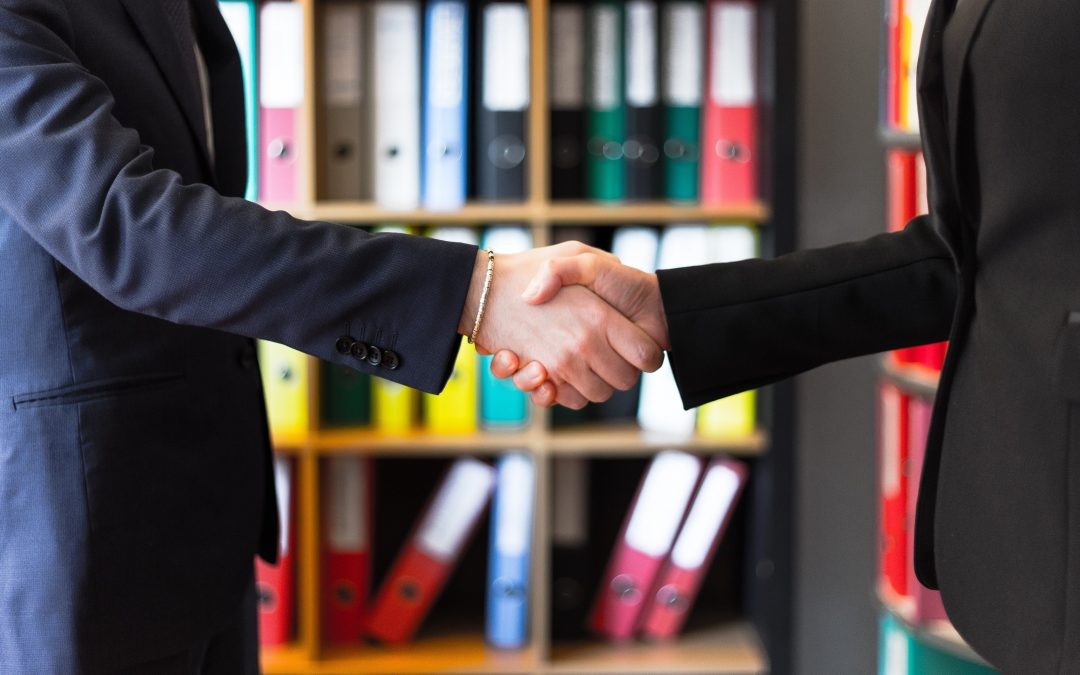 In Company Law the will of the majority shareholders usually wins out. This is because the majority tend to be in possession of the most company capital. As such, it is the majority who “should” triumph when it comes to managing the company’s direction. Indeed, the rights of minority shareholders set out in the Companies Act 2006 (“CA 2006”) are small in number. They include:

However, the law does offer protection for an aggrieved minority, and, in practice, there are now four main remedial avenues a minority shareholder can take to seek redress.

Commonly known as an unfair prejudice petition, a member of a company may make a petition to the court for relief where:

Whilst any conduct that satisfies the elements of s.994, the most important being that the conduct of the company affairs is both unfair and prejudicial, could give rise to a successful unfair prejudice petition, examples of unfairly prejudicial conduct can include:

Under s.994, the court will take into consideration past and present mistreatment and will have wide discretion with regards to the remedial order it may impose. A remedy which is commonly sought by a petitioner is a purchase order, which requires the wrongdoing member to purchase the minority shareholding of the petitioner.  The price at which these shares are sold is determined by the value of the petitioner’s shares prior to the commencement of the objectionable behaviour.

Other remedies include the court’s authorisation of civil proceedings and their commencement in the company’s name; and the regulation of the company’s affairs in the future.

Overall, as an oppressed minority shareholder, it is important to act quickly; the courts will reject any application they believe to have been made by a shareholder who has been inactive and has allowed the objectionable behaviour to continue.

A derivative claim is the process by which a minority shareholder can bring proceedings on behalf of a company against a director for breach of duty.  As the resulting compensation is sought on behalf of the company and it is the company that will benefit overall, not the individual shareholder.

The procedural route by which a derivative claim can be brought is governed by ss.260-264 CA 2006; this has superseded the procedural rules under common law and the uncertainty that came with it. The intention was to simplify and improve the law’s accessibility. Indeed, there was a demand for greater legislative certainty, especially in wake of Robert Maxwell’s pension fraud scandal.

Although leave of the court is not required to issue a derivative claim, permission must be obtained to proceed with the claim (s.261(1)). The court therefore has the power to scrutinise the claim before any additional steps are taken and it is important to ensure that a prima facie claim is made out to avoid permission being automatically rejected by virtue of s.261(2).

The court will give “particular regard” to the perspective of company members who do not have a personal interest in the dispute (s.263(4)) and, amongst other things, the court will consider whether the applicant is acting in good faith (s.263(3)(a)).

Under s.264, it is also possible for a second member to take over from the first member and continue an existing derivative claim. This may occur if the first member has been conducting the claim in an inappropriate manner.

Nonetheless, derivative claims are comprehensive in their application; they refer to any actual or intended acts or omissions concerning default, negligence, breach of trust or breach of duty by directors.

A minority shareholder can also seek protection by entering into a shareholders’ agreement. This is a private contract between shareholders, which governs how they will act in relation to the company. It is important to note that, because it is private, it does not have to be registered at Companies House and, therefore, does not have to be made public knowledge.

By virtue of the agreement, signees are contractually bound to act in accordance with its terms. If they fail to do so, they may be sued for breach of contract. However, it is entirely voluntary and shareholders cannot be compelled to sign. Commonly, such agreements contain control mechanisms relating to profit distribution and the appointment of directors.

Moreover, they can provide minority shareholders with protection; in order to amend a contractual provision, all shareholders must be in agreement. In contrast, under the CA 2006, shareholder rights are determined proportionally in accordance with their voting rights.

Indeed, a well drafted shareholders’ agreement ensures that minority rights are considered allied. They can, therefore, act as an appropriate dispute resolution mechanism and help to reduce the risk of acrimonious and costly litigation.

Finally, minority shareholders have the option of deploying a considerably more explosive action set out under s.122 of the Insolvency Act 1986, which provides that a minority shareholder can make an application to court to ‘wind up’ the company on ‘just and equitable’ grounds.

This is undoubtedly a remedy of last resort; there are few winners, as it will result in the cessation of the company’s existence and, therefore, the loss of shareholder investment. There is, unsurprisingly, a high bar set here and the courts must be of the opinion that there is no better alternative.